TO THE MOON AND BEYOND

“ARTEMIS” - NASA’S PROGRAM TO RETURN TO THE MOON

To the Moon and Beyond

NASA’s program to return to the Moon is called “Artemis”, named for the Greek goddess of the Moon and twin sister of Apollo. Through the Artemis program, the agency intends to send humans to the Moon on a sustainable basis, enabling astronauts to learn to live and work on another world and prepare for missions to Mars.

The current plan is to launch the Space Launch System (SLS) rocket and Orion spacecraft for an initial mission, Artemis I, which will be an uncrewed test flight around the Moon. Then, with a second mission, Artemis II, NASA will send a crew to orbit the Moon aboard Orion launching on SLS. A third mission, Artemis III, aims to send astronauts to the surface of the Moon, specifically to the lunar south pole, which is now known to contain water ice. In time, water may be extracted from the lunar soil and potentially be used for drinking, cooling equipment, and making vehicle fuel for missions to deep space.

Through Artemis, NASA is planning to leverage space diplomacy built through the International Space Station over the years. To follow up on the international aspect of deep space exploration, the agency has been in an ongoing conversation with space allies. The European Space Agency (ESA), the Canadian Space Agency (CSA), and the Japan Aerospace Exploration Agency (JAXA) have finalized agreements with NASA to collaborate on the lunar Gateway, an outpost around the Moon. The agreements also marked NASA’s intent to provide flight opportunities for future Japanese and European astronauts to the Gateway; the CSA-NASA agreement includes a commitment to provide Canadian astronauts with flights to the Gateway and on the Artemis II mission. 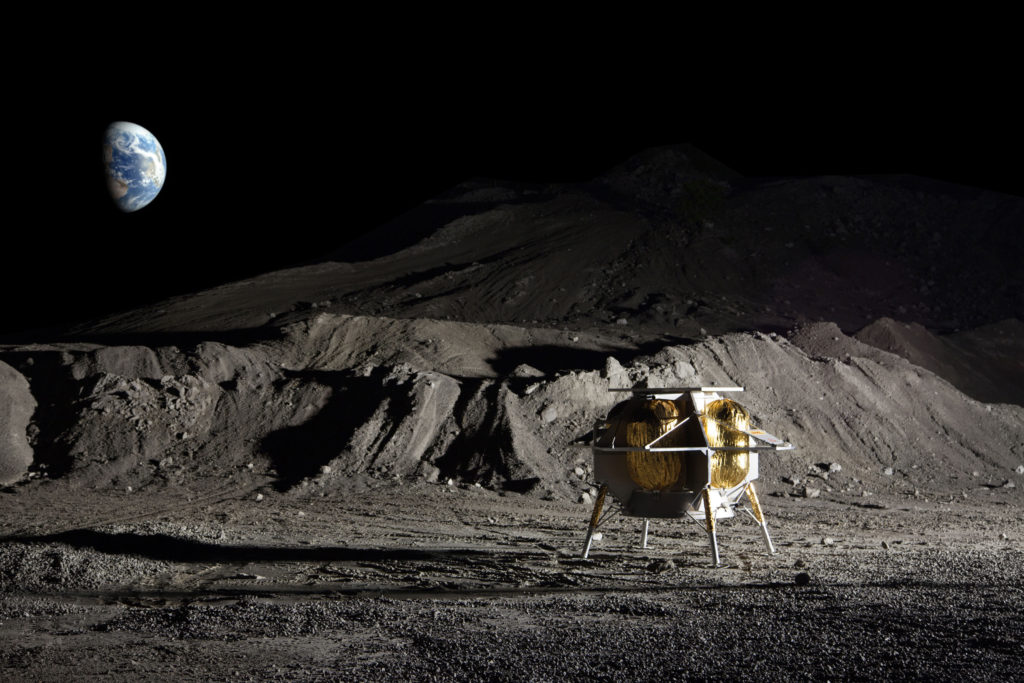 Another example of growing international collaboration for Artemis is a partnership between Australia and NASA for future space cooperation, which includes the opportunity for Australia to join the U.S. Moon-to-Mars exploration efforts and the Artemis program specifically. Australia will invest $150 million over five years for Australian businesses and researchers to support NASA’s deep space exploration missions. Other international collaboration efforts include partnerships with countries such as Italy and Germany and Israel to fly secondary payloads on Artemis I. NASA also initiated the Artemis Accords, a set of principles for cooperation in the exploration and use of the Moon and other space bodies for peaceful purposes. Several nations have joined the Artemis Accords.

The Artemis program is also allowing NASA and industry to experiment with and develop new technologies for deep space. NASA’s expertise and R&D is good for industry, and business in turn brings innovation and developments to NASA. New partnerships can help government and businesses develop a space economy together.

One way in which NASA is fostering this concept is by choosing companies to advance Moon and Mars technologies through Announcement of Collaboration Opportunities (ACO) and Tipping Point awards. Through ACO, NASA has selected different companies to test advanced materials, build rocket engine combustion using 3D printing, test operations for in-space plant-growth, and other projects. The companies will use NASA’s facilities and centers to mature their technologies. CDSE members that have been selected to advance technologies under ACO include Aerojet Rocketdyne and Maxar. NASA has also selected companies through the Tipping Point initiative to ready promising technologies for use by the agency for Artemis. CDSE members that have won Tipping Point awards include Paragon Space Development Corporation to develop life support systems, Astrobotic to develop small rovers, and United Launch Alliance (ULA) and Lockheed Martin to mature cryogenic fluid management technologies.

The program will also leverage science projects between NASA and industry to start laying the groundwork for future missions to deep space. For example, the agency has selected commercial partners to build lunar landers through the Commercial Lunar Payload Services (CLPS) initiative, which is funded by NASA’s Science Mission Directorate. Through CLPS, CDSE member Astrobotic will deliver science, exploration, and technology demonstration payloads to the Moon on its Peregrine Lunar Lander launching on CDSE member ULA’s new Vulcan Centaur rocket. CLPS will also enable NASA to be one customer of many in scientific developments on the Moon, enabling the selected companies to contract with other businesses to deliver payloads. For example, Astrobotic signed an agreement with Japanese company Dymon to bring the first Japanese rover to the Moon.

Artemis is inspiring non-traditional partnerships and innovative economic activities that can help with settling sustainably on the Moon, some of which include terrestrial companies. Astrobotic is partnering with DHL to manage lunar landing logistics, and Japanese company iSpace is partnering with NGK Spark Plug Co. to explore power supply technologies.