The Space Station is also a platform for many of the technology demonstrations required for human missions to the Moon and beyond. Technologies that are being tested on the ISS include Environmental Control and Life Support Systems, water and microbial monitoring, robotic assistants, and advanced solar arrays. NASA has also announced it is preparing to build and certify Moon mission spacesuits and perform a demonstration in a spaceflight environment on the International Space Station in 2023.

The ISS has fostered the development of private sector technologies that will ultimately help with sustainable missions to the Moon and Mars. An example of this is in-space additive manufacturing (3D printing). CDSE member Made In Space (now part of Redwire) is a pioneer of 3D printing aboard the ISS.

The International Space Station has also enabled the expansion of private sector activities that will help advance the economic development of low Earth orbit. For example, the Station has enabled the deployment of SmallSats from space. This activity allows satellite designers to save on costs by lowering vibration test hurdles and by allowing the satellites to be checked for defects on the ISS before they are placed in orbit. CDSE member Nanoracks is at the forefront of commercial small satellite deployment from the ISS, having deployed over 200 privately developed SmallSats from the station’s Japanese module since 2013. Nanoracks in December 2020 launched its Bishop Airlock to the ISS, the first-ever to be commercially built and operated. Bishop is set to support CubeSat deployment, microgravity experiments, Extra Vehicular Activities (EVA) and more.

The ISS spurred the development of privately-owned space systems for the transportation of cargo and crew by providing companies with funding and opportunity to reach a nearby destination in low Earth orbit. CDSE member
Northrop Grumman developed the Cygnus spacecraft to provide cargo delivery services under a NASA Space Act Agreement that also included SpaceX. Coalition member Boeing developed its spacecraft, the CST-100 Starliner, to send astronauts to the International Space Station as part of NASA’s Commercial Crew program, which includes SpaceX as well with its Dragon crew capsule. 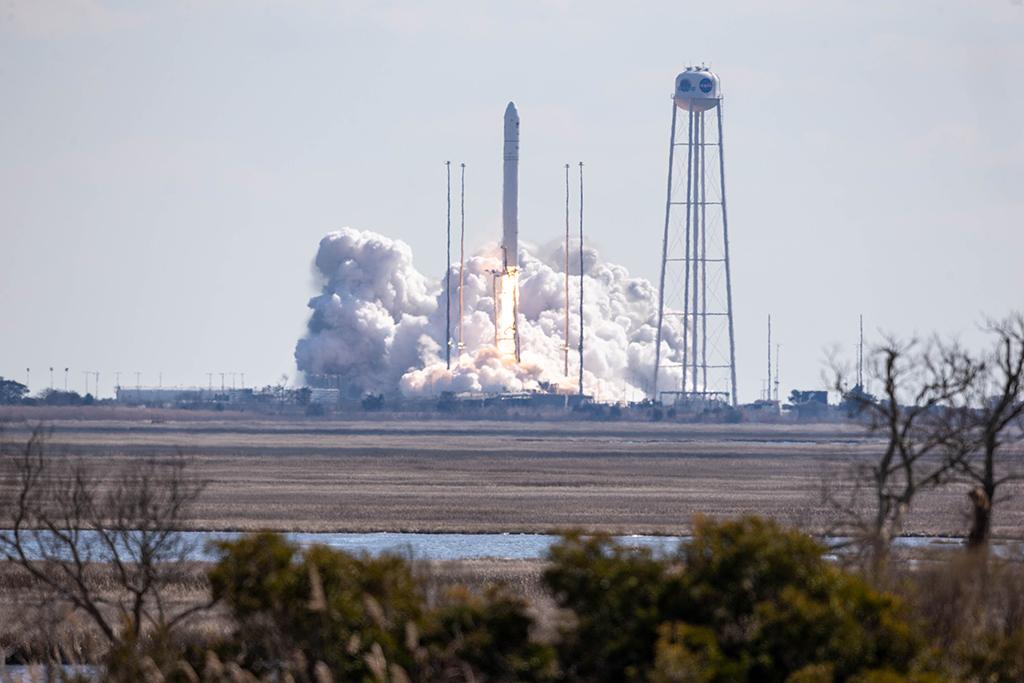 Also critical for deep space exploration and human spaceflight is the global cooperation fostered over the years through the International Space Station. For over 20 years, the United States, Russia, Canada, Japan, and the participating countries of the European Space Agency (ESA) have lived and worked together aboard the ISS. The plan for deep space exploration is to build on the years of space diplomacy exemplified by the ISS Program, leveraging current partnerships to lay the foundation for growth and discovery in lunar orbit, the surface of the Moon, and deep space beyond.